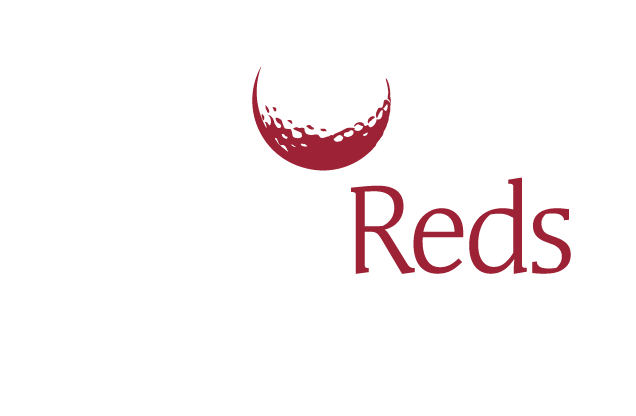 OPINION: Mike Clayton on why Adelaide is perfect for the Women's Open

In 2015 Lydia Ko put on a remarkable clinic at Royal Melbourne, one of the game’s finest courses, to win the Women’s Australian Open.

The New Zealander was the best player in the world at the time, but the arrangement of the course wasn’t exactly embraced by many of the players. The fiery greens were something most were unaccustomed to dealing with, but Ko’s precision showed Royal Melbourne could be played by one with the necessary skill and an understanding of the questions the course was asking.

The enthusiasm of the local spectators matched the lukewarm reviews some of the players gave the best course in the country and the following year the Open moved to Adelaide and a rotation around the West Course at Grange, Royal Adelaide and Kooyonga.

It was a decision which bought the tournament to life.

All three courses were universally admired by the players. They were set up perfectly to reward skilful players thinking about the shots best suited to the holes, and their proximity to the sea means the wind is an ever-present consideration, making for interesting golf.

The Open is back at Grange this week as is Ko, according to the rankings now, the 14th best player in the world. Almost unbelievably she (or at least her ‘team’) decided her Royal Melbourne swing was somehow deficient and in need of alteration. Heading down the technique ‘rabbit-hole’ isn’t usually a great idea unless it’s obvious something needs to change, and in Ko’s case it would be hard to make the argument that a dramatic overhaul was necessary.

Ariya Jutanugarn, the US Open champion and the number one player in the world, is a much different player from Ko. Hugely powerful, she crunches the ball and is well capable of dismantling any course with her strength. To watch her play you wonder why she doesn’t win every week but golf, unlike major championship tennis, is too fickle for that to happen.

The defending champion from Kooyonga is another Ko, Jin-Young Ko, and if you want to see a technique worth copying she is the woman to observe this week. The rise of Korean women over the last twenty years has truly been a phenomenon. There are many theories, including their dexterity being aided by the use of metal – as opposed to wooden — chopsticks.

Likely it has more to do with an uncommon willingness to beat balls (most often at a driving range) until the basic technique is as reliable as one can make it. Golf in Korea, too, attracts many of the best athletes in the country. It’s a long way from Australia where we can all think of a dozen sports young girls are likely to prioritise ahead of golf.

It’s difficult to break many Australian’s association with golf as a game only “old people” play and it’s a mystery (to me at least) why thousands of kids swim up and down a black line at the bottom of a swimming pool at some ungodly hour when golf offers a more interesting alternative and one played in a beautiful environment.

The course this week is playing perfectly. The greens are firm without being unreasonably hard, and they are not obsessively fast. Australian golf is famed for the speed of its greens and there have been times when those limits have been pushed to the extremes of sense.

The fairways are wide but the greens and the surrounding bunkers are arranged to make playing from one side of the hole a little easier, and whilst the middle of the fairway is never a bad place, the majority of the flags will be more easily approached from closer to the edges of the fairways.

The essence of making a course interesting to play is not to make holes that reward straight hitting down narrow fairways, but rather to advantage players who can drive accurately to a particular part of a wide fairway.

Whilst the Grange isn’t as expansive nor as difficult as Royal Melbourne, it asks related questions and it might be a good chance to make an early assessment of the New Zealand Ko’s game early in the season. If it’s anything close to the golf she showed us at Royal Melbourne she shouldn’t be too far away on Sunday afternoon. 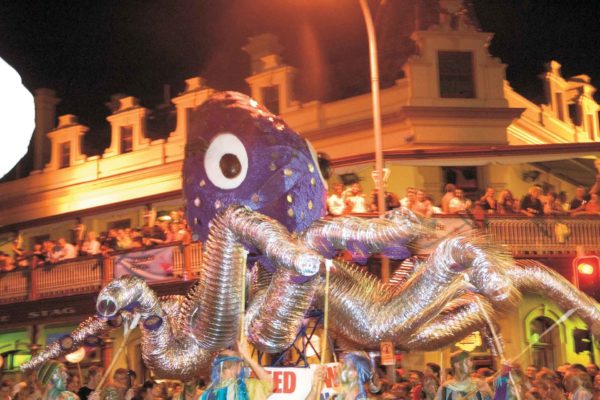 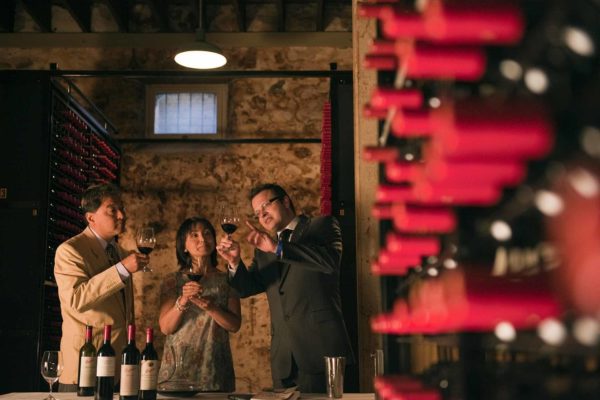 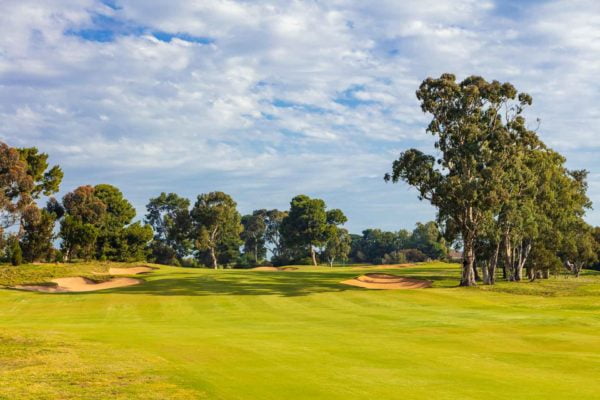 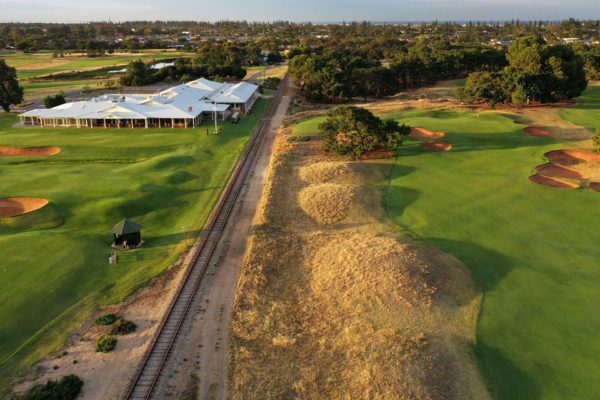 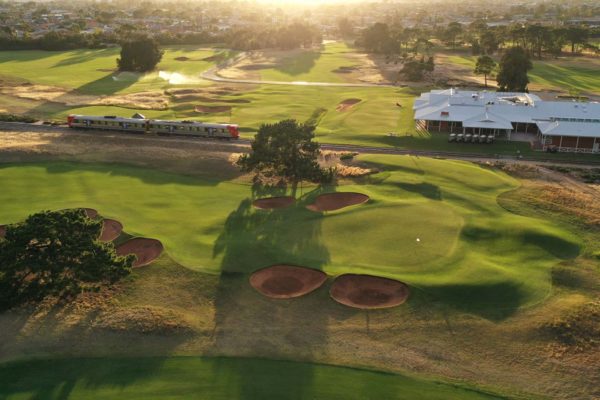 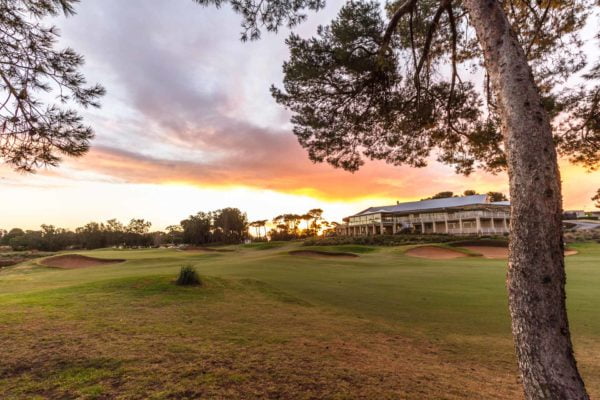